We're seeing confusion about #MTX in @CrashBandicoot 4 and want to be 💎 clear: There are NO MICROTRANSACTIONS in #Crash4. As a bonus, the Totally Tubular skins are included in all digital versions of the game. 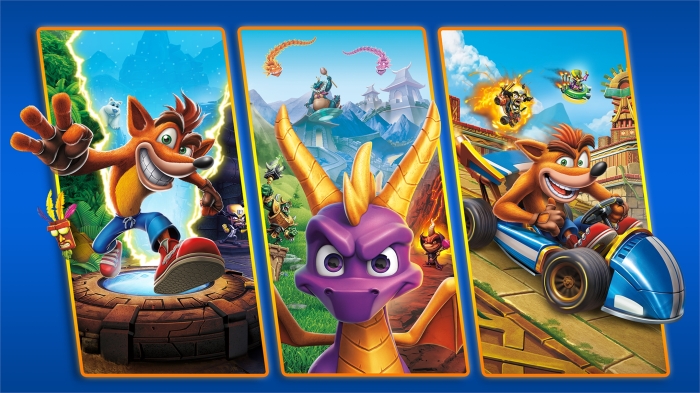 Look at how Crash Team Racing Nitro-Fueled and Spyro Reignited Trilogy are performing in the UK according to GSD after each release.

Notice: It has been decided that chart reporting on N. Sane Trilogy will be brought back and on the condition that it appears on the charts.

The Australian Classification Board has released the listing for the rating of the game, being M for “Mature Themes”, this is coming off what we would assume is the use of language and alcohol references, including the use of the words “ass” and “bastard” as seen by the ESRB description.

Note: This listing might not be final or accurate, so we’ll see what happens ahead of release down the line.

At last, today the Entertainment Software Association has shared the news that “Crash Bandicoot 4: It’s About Time” has been rated E10+. The official rating reveals that the game has “Alcohol Reference, Cartoon Violence, Comic Mischief, Language” and the description tells the reason behind the rating, let’s take a look, shall we?

This is a platformer game in which players help Crash Bandicoot travel through time to stop a destructive force. Players traverse platforms, jump on enemies (e.g., pirates, robots, dinosaurs), and use a spin/kick attack to knock characters out. Some characters (e.g., lizard pirates) use cartoony guns, rockets, and/or dynamite against others; characters generally disappear amid puffs of smoke and whimsical sound effects when defeated. There are a handful of depictions of alcohol: barrels, jugs near a tavern, with a frothy-mug sign; neon signs of barrels with the word “Tavern.” The game contains a comical depiction of a man vomiting. The words “a*s” and “bastard” are heard in the game. 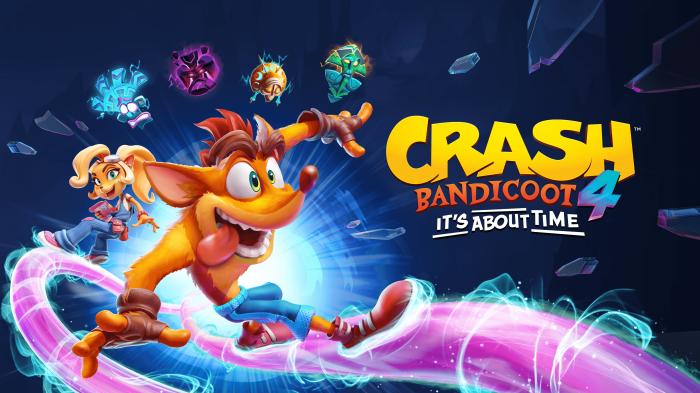 Get ready for a brand-new Crash Bandicoot platforming extravaganza!

Everyone’s favorite spinning, jumping, and wumping marsupial is set to return to his N. Sane platforming antics in an all-new sequel to the original trilogy. Crash Bandicoot 4: It’s About Time arrives this fall, and this time around, Crash and his pals must traverse the multiverse to protect the fate of the space-time continuum.

Developed from the ground up by Toys for Bob, Crash Bandicoot 4: It’s About Time is the first original entry in the Crash franchise in over a decade and is a direct sequel to the original trilogy over 20 years in the making.

Crash Bandicoot 4: It’s About Time will be available on October 2, 2020, on PlayStation 4, PlayStation 4 Pro, and the family of Xbox One devices from Microsoft, including the Xbox One X.

1. Where can I pre-order Crash Bandicoot 4. It’s About Time?

2. Are there any special editions?

If you purchase the game digitally, you’ll get the Totally Tubular Skins for Crash and Coco, available at launch. (PlayStation/Xbox)

3. What kind of features can I expect in the game?

While the intense and hilarious 3D platforming experience remains intact, Toys for Bob introduces several new “spins” to the franchise. With a fully reimagined art style, new gameplay mechanics such as wall running, rail grinding, rope swinging, and the ability to toggle between Modern and Retro play, these new features will allow longtime fans and new players alike to enjoy Crash’s latest adventure.

Also new to Crash Bandicoot 4: It’s About Time are the Quantum Masks: four powerful guardians of space and time that give our heroes the power to bend the rules of reality and conquer dangerous obstacles in exciting new ways.

4. Will the villains we’ve seen in the trilogy appear in the game?

Yes! In this latest installment, you must stop Neo Cortex, Dr. N. Tropy, and other evil forces from taking over the world and the entire multiverse.

Along the way, you can take control of the fiendish Neo Cortex (as well as other fan-favorite characters) during certain circumstances and gain an alternate perspective on how our bandicoot heroes are saving the world.

5. Will I need an internet connection to play?

6. Will Crash Bandicoot 4: It’s About Time be available in 4K?

Crash Bandicoot 4: It’s About Time will be available in 4K via upscaling on Xbox One X and PlayStation 4 Pro.

Thanks for the tip, BandicootWorld! 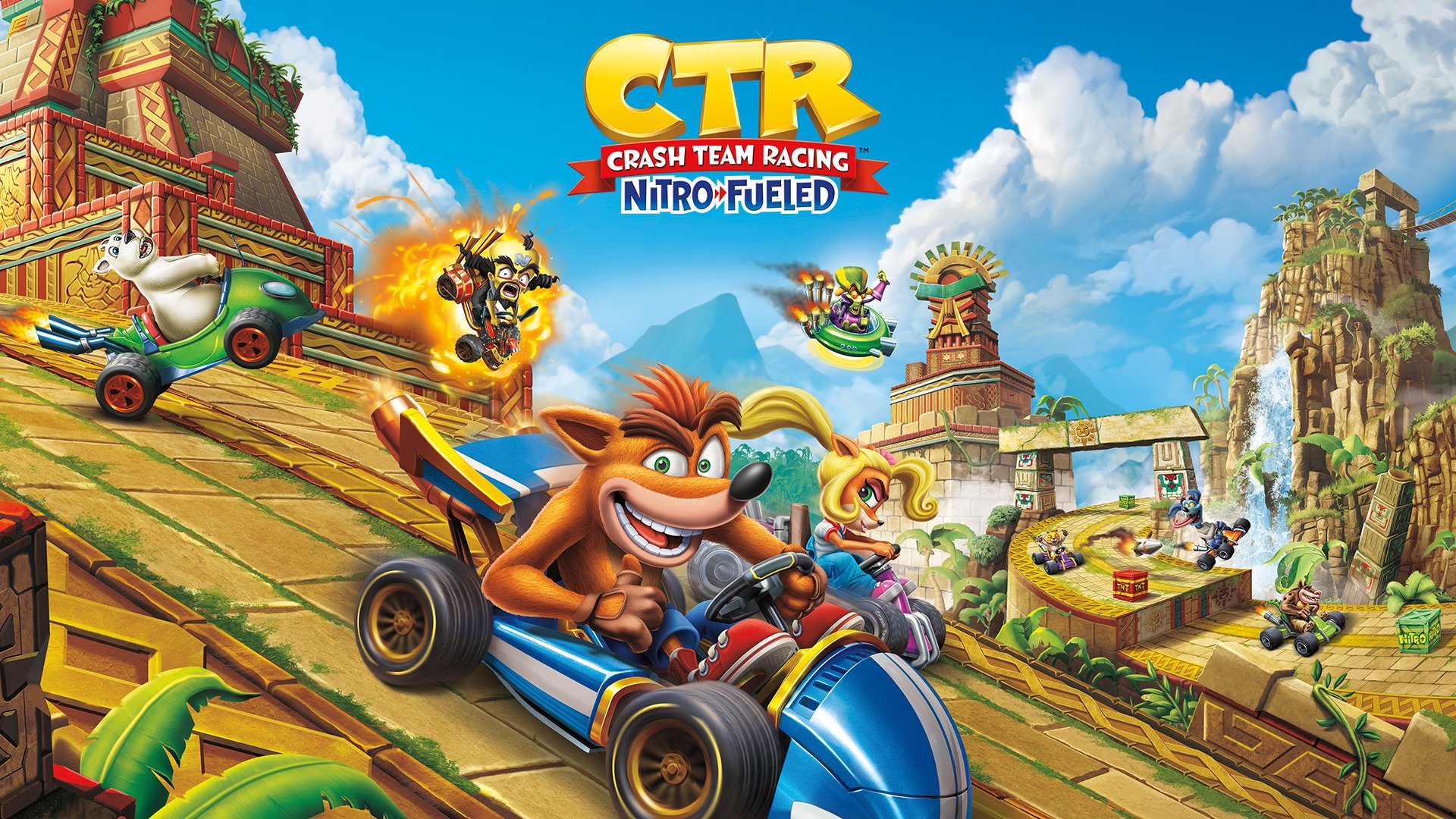 “Crash Bandicoot: On The Run (Mobile)” has soft-launched on Android, coming soon to iOS and more countries: 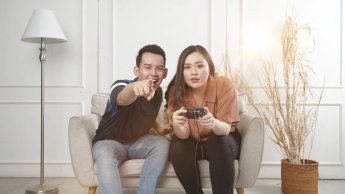