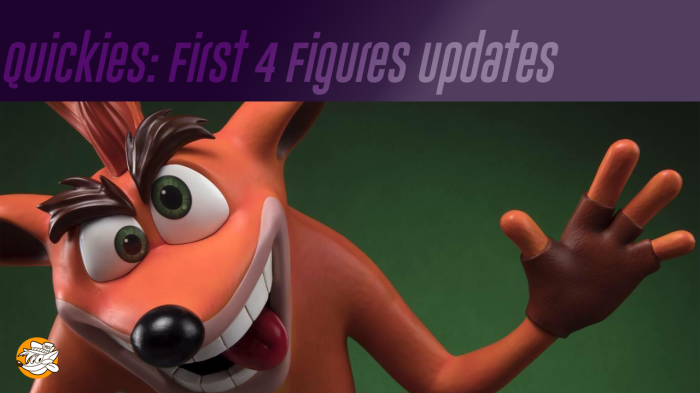 We’ve got some updates regarding what First 4 Figures will be doing with the Crash Bandicoot series of figures (PVC/Resin):

That’s all there is for now. If there’s anything that is missing or misinterpreted, let me know. 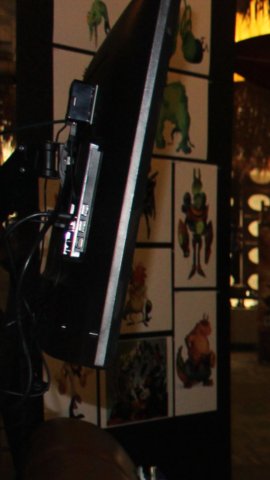 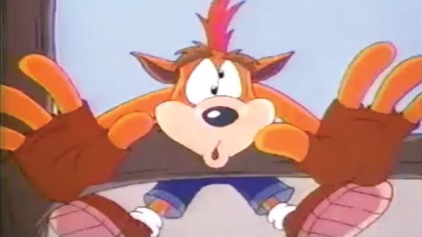