Look at how Crash Team Racing Nitro-Fueled and Spyro Reignited Trilogy are performing in the UK according to GSD after each release.

Notice: It has been decided that chart reporting on N. Sane Trilogy will be brought back and on the condition that it appears on the charts. 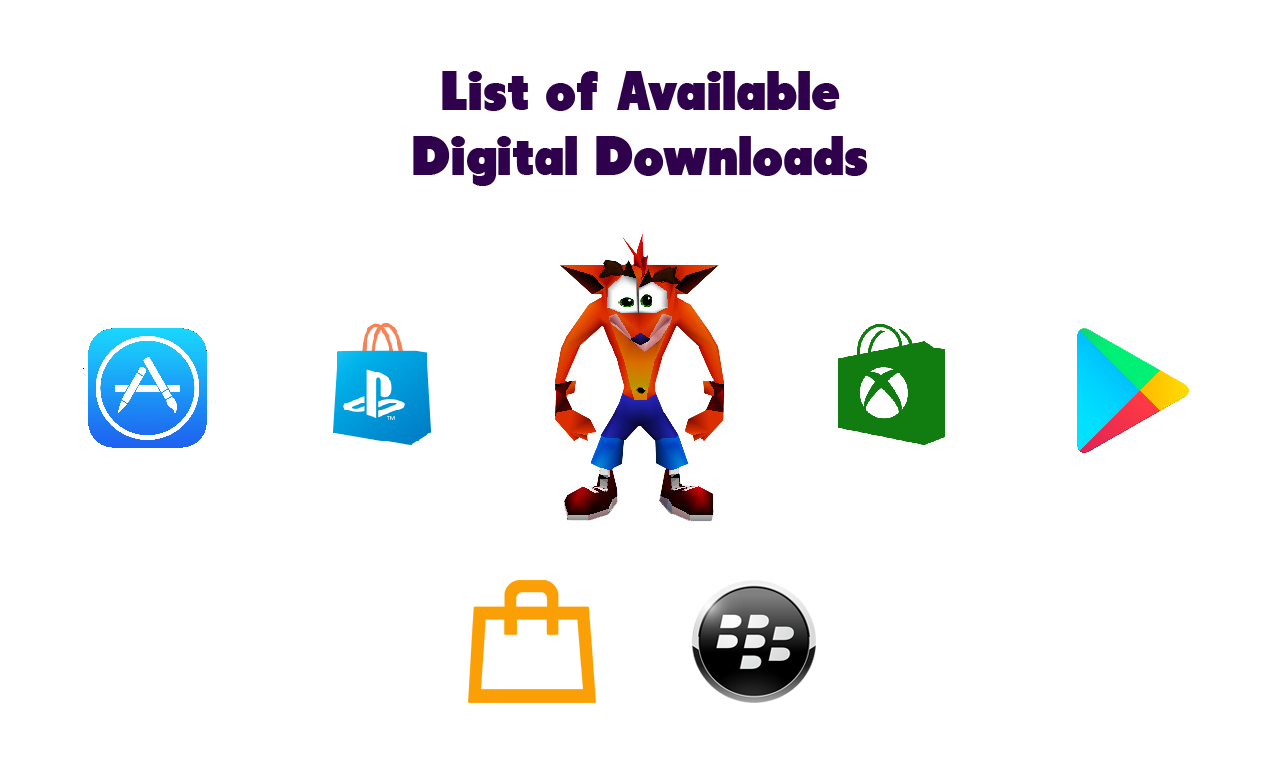