In the midst of Joe Pearson showing off some of the concept art that he had done for the original Crash Bandicoot game (1996), he showed off a stash of some tonal backgrounds designs from 1994 (listed below in the gallery) showing off the bridge from levels like Road to Nowhere and The High Road, somebody commented on why he feels like that “Crash Bandicoot should have a movie by now”.

Pearson, in response, stated that he “thought long and hard about a moderate budget CG Crash movie“, in which the conversation continued talking with other fans, stating that there were “multiple” aborted attempts (The rumoured 2015 mention of the Sony movie mentioned by Charles Zembillas comes to mind, we’re not sure if that have gone anywhere), this also includes the short-lived Paramount production, saying that a “couple of B movie producers who were on the lot at Paramount. It collapsed after about three months.”.

Pearson said that the approximate period is around the mid-2000s (Animated) on when those attempts were done, we can only assume that there might have been real incentive to produce a movie premiere for the series around that period.

Thanks for the tip, WumpaGem! 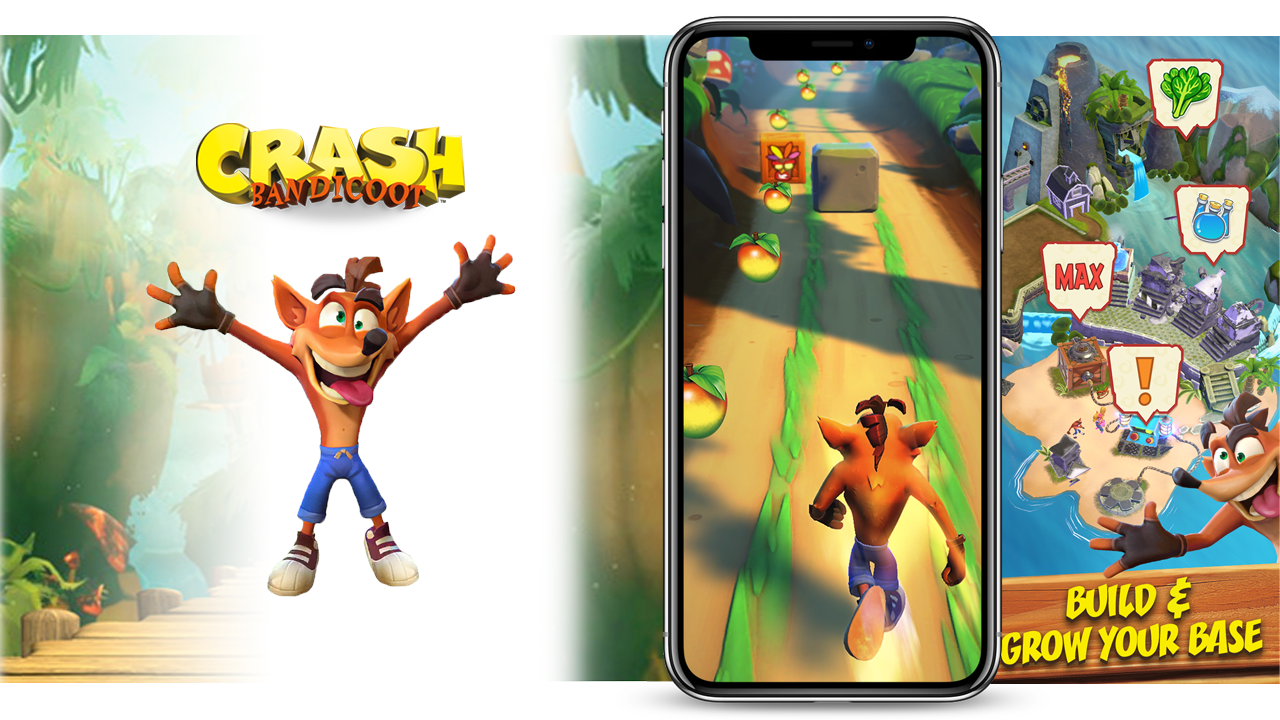